The goal of the Computer Science & Engineering Department is to provide our students with courses that develop the 21st century skills needed to be future ready in career pathways and college majors.

One credit in CSE is required for graduation. All freshmen are required to take CSE Computer Science Applications, which earns .5 credit (unless they complete a skills survey and portfolio at admission and are determined to be capable of advancing to a higher level CSE course). Students may select any of the other CSE courses listed to fulfill the other .5 credit.

The following co-curricular activities are available in this discipline.

JoeBotics, St. Joseph’s Academy’s robotics program, was established in the 2013-2014 school year. This is the ninth season that JoeBotics is competing at the FIRST Technical Challenge level. Each year FTC presents a new game for the season, and the team works together to design, build, program, and test a robot to meet the challenges of the game. During the first eight years of the JoeBotics program, the team advanced to the Missouri State Championship seven times, and won numerous individual and team awards. The program has expanded to include a second team. 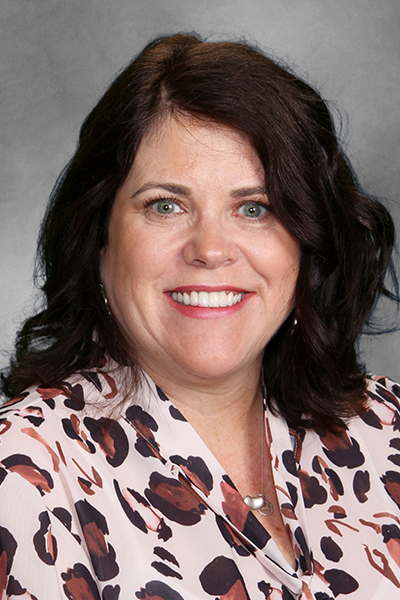 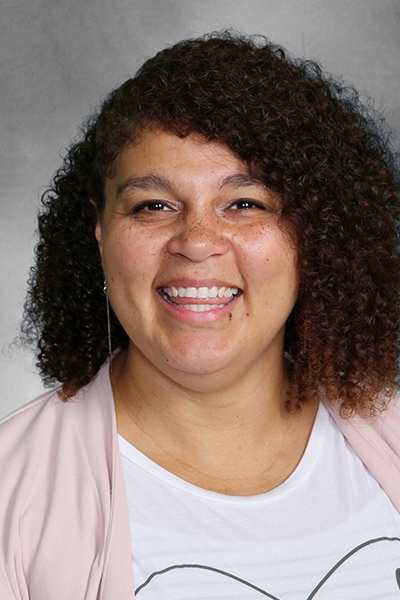 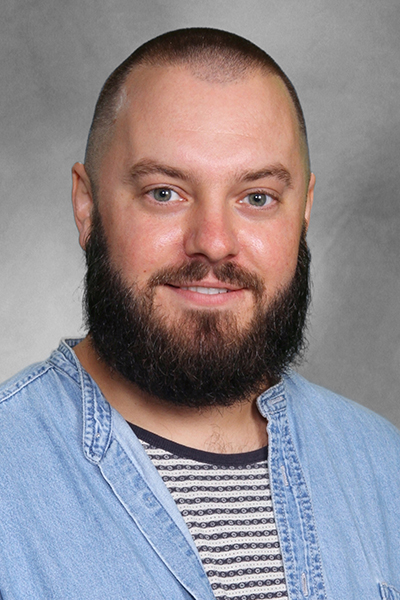 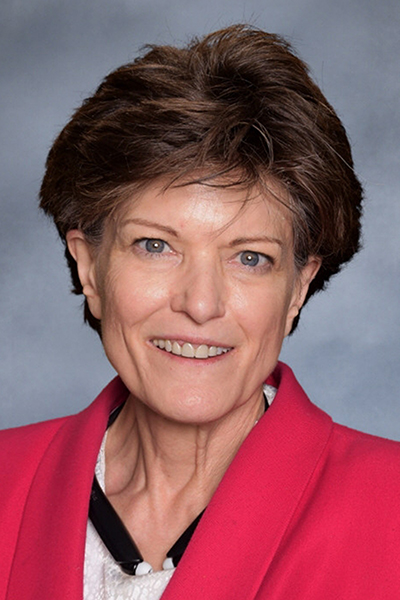